There have been so many tributes to the genius of Apple Computer’s co-founder, Steve Jobs. 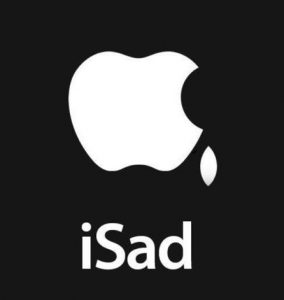 Few people get such glowing remembrances from all around the world and from all sorts of industries. Even the world of food is honoring this innovator. We’ll have a list of some of the tributes in the food world further in this post.

You might think that the biggest contribution Jobs made to food was the invention of various apps for the iPhone. But Steve had an interesting relationship with food that had little to do with technology. Here are some of the facts gathered by Janice of the Gigabiting food blog.

I know my life has been influenced by Jobs and his Apple products. I’ve been using Macs for years because it’s just better technology. The Bachelor’s Kitchen is written on a Macbook. I am truly an Apple kind of guy, even going as far as having a body shaped rather like a nice fat Macintosh.

And the tributes keep coming. Janice also gives us a list, with links, to some of the food-related observations of Jobs’ life and death.